IMPORT SERVICE AND REPAIR MADE EASY

never buy a service before it's actually due

Relax knowing that we age all of your service history by your unique driving habits, ensuring you don’t do them before they’re actually needed

Lower the cost of vehicle ownership

We ensure you never do services early, squeezing every mile out of every service, creating the most affordable maintenance plan money can buy.

By keeping your vehicle a few extra years you can potentially save thousands of dollars a year in vehicle payments. 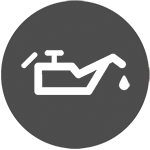 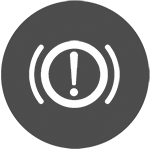 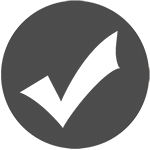 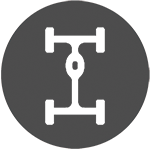 you depend on your vehicle

It needs to be reliable! 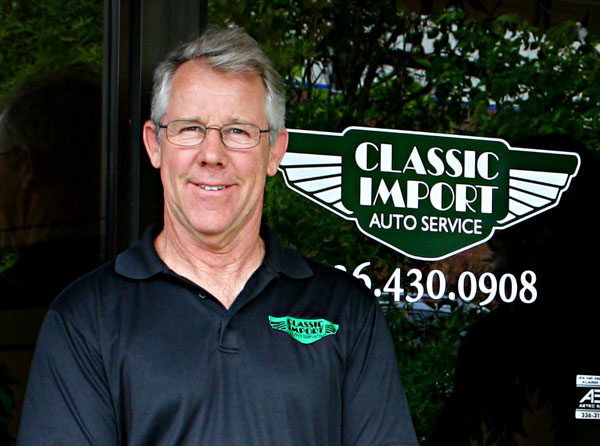 Bob Heybrock established Greensboro’s latest edition of Classic Import Auto Service in July of 2013. At the time, Bob was using space in a local towing company. He wanted to focus on their mutual love for working on classic cars and imports.

Their dream became a reality when they found the location at 112 Winola Court in Greensboro, and they wasted no time purchasing the necessary equipment and setting up shop.

Bob has professionally worked on foreign cars in Greensboro since 1983 and specifically on European vehicles since 1986. He opened the first incarnation of Classic Import Auto Service in 1990 with his wife, Mary. They ran the shop together until 2002, when she decided to pursue a career in real estate. Bob continued working on cars but sold the business in 2005, and was on his own until July 2013 when an employee drew him to be a business owner once again.

Bob takes pride in how he built his business and the way he fixes cars. For him, it’s always been about building relationships with customers—whom he prefers to consider clients and friends. 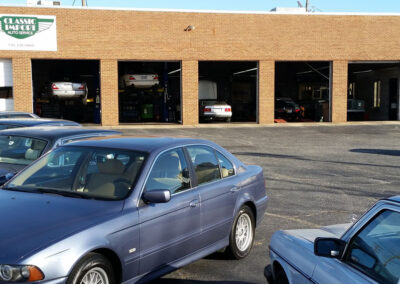 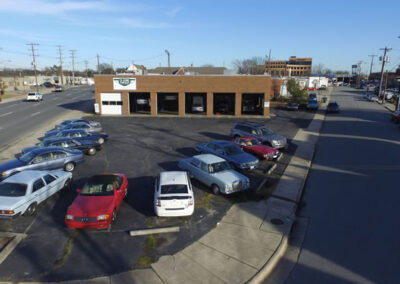 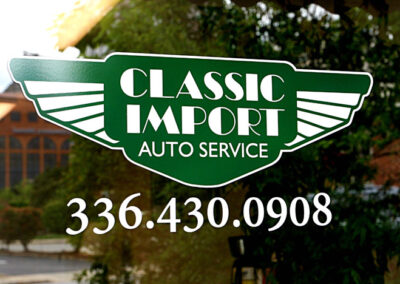 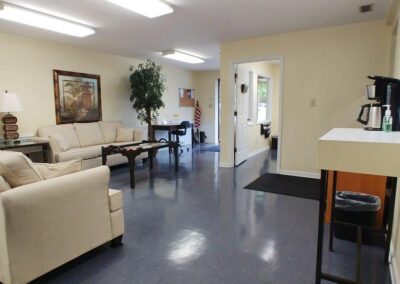 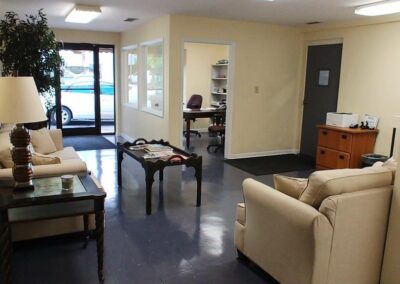 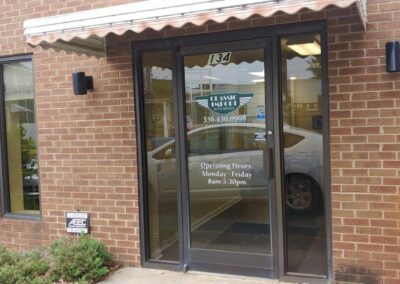 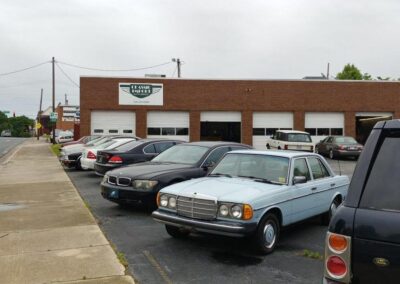 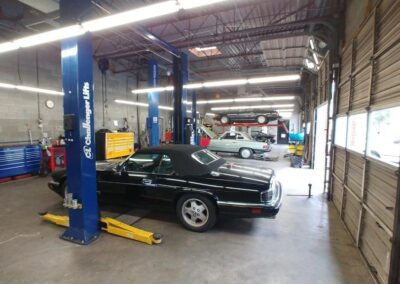 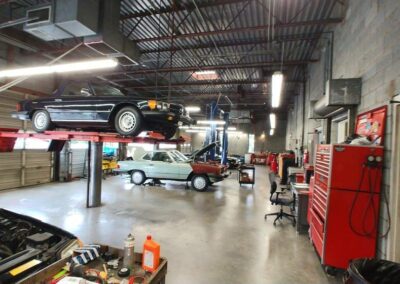 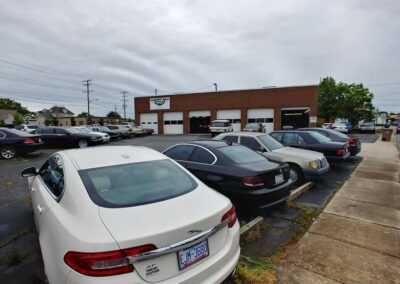 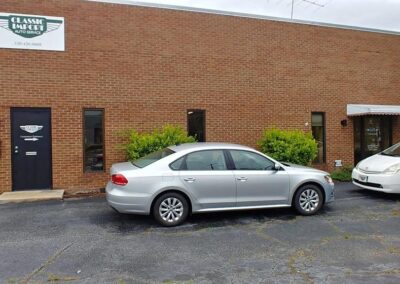 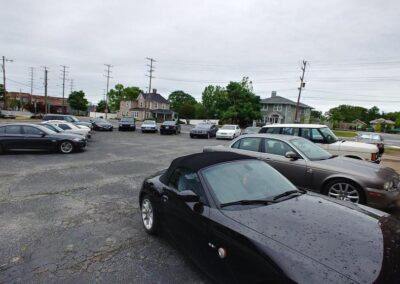 2 - We get to know you and your vehicle

We help you discover the most affordable way to repair and maintain your vehicle.

3 - Our certified technicians get to work

We only perform the services you approve ahead of time.

4 - Get back on the road with confidence!

We have your back covered with a 12 month / 12,000 mile nationwide warranty

Free Towing on All Major Repairs

We Stand Behind Our Work